The Free State is a South African province sprawling over high plains and stretching along the Maluti Mountains bordering Lesotho. Near the sandstone cliffs and Basotho Cultural Village of Golden Gate Highlands National Park is Clarens, a town distinguished by its art galleries. The Anglo-Boer War Museum in South Africa’s judicial capital of Bloemfontein traces the Free State’s history as a Boer republic.

Traveling soon and you can't wait?
Send us an email with your request via info@southafrica-guide.org

SOUTH AFRICA GUIDE We offer various Guided Tours (1 Day or Multi-Day) along with Activities in and around KZN. If you are looking to be adventurous, we have got you covered. 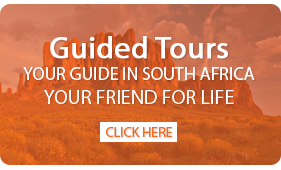 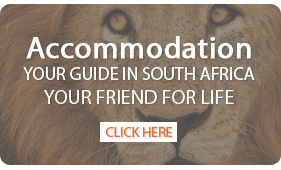